Your Total Guide To lifestyle 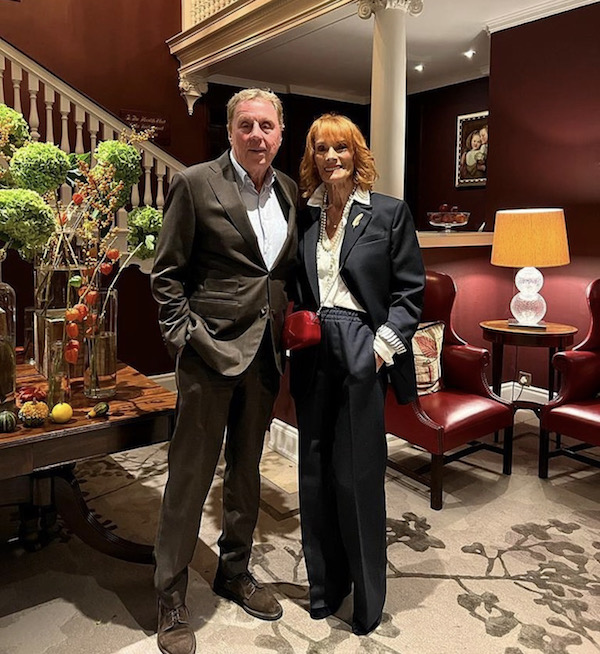 The former AFC Bournemouth boss accompanied Sandra to The Captain’s Club Hotel and Spa in Christchurch recently to support the launch of ‘Canvas for the Mac’, an exciting online charity art auction.

The couple were treated to a preview of some of the signed artworks on offer to raise money for Macmillan Caring Locally. The charity, which provides palliative care and support for more than 1,600 patients and their families annually, wants to create a new Macmillan unit in the grounds of Christchurch Hospital.

Celebrities from the worlds of art, music, sport and TV have worked with the artists to produce signed artworks, sketches, doodles and lyrics for the auction; Martin Clunes, Brian May, Sir David Jason, Ricky Gervais and Harry among them.

“I hope fans will go online and bag themselves a really unique piece of memorabilia whilst also helping the Mac unit, which provides such outstanding care to patients and their families every year,” said Harry, who met nursing staff, supporters and artists.

At the beginning of this month, the couple enjoyed coffee and treats on opening day of Italian patisserie, Tiramisù Sorrento, in Poole. Naples-born owner Gennaro Campanile has been planning his delicious home-made cakes and pastries for months.

“The pastry chef we have is the best I’ve met in my life, and I come from Naples where we’re one with desserts. The pastries are big but very light, not like those donuts where you eat one and can’t eat anything else,” he said, adding that the opening, supported by the Redknapps, was a huge success.

"We're artisan, people don't always know that this means you wake up every day at 3am, you get your stuff, which for us comes in from Italy. It costs much more for us than being ready made but it's fantastic. It's hard work, all our brioche, croissants, we're the only patisserie around which does Italian croissants… and we’re doing our best serving with a smile, even if we don’t sleep any more.”

On top of that, the Redknapp’s have been celebrating the release of their book, When Harry met Sandra, meeting fans at a recent book signing in Waterstones Castlepoint. The book, published in September, details the couple’s 55-year marriage, with all its ups and downs. There are tales of footballing heroes and Harry mentions the depression he experienced after he was accused of tax evasion. Through it all Sandra has been his ‘rock’.

Publisher Mirror Books said, “Sandra is joining Harry in the spotlight as they share their entire love story for the very first time. From their low-key wedding, to the births of their two sons Mark and Jamie, Harry and Sandra will reveal the highs and lows of their marriage in their first ever joint autobiography, When Harry met Sandra.”

Now I know what to get my husband for Christmas! 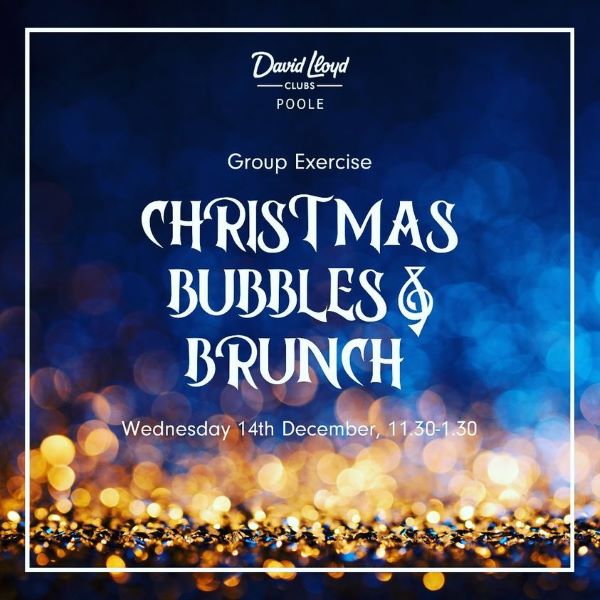 Join in on the Christmas fun at David Lloyd Poole! 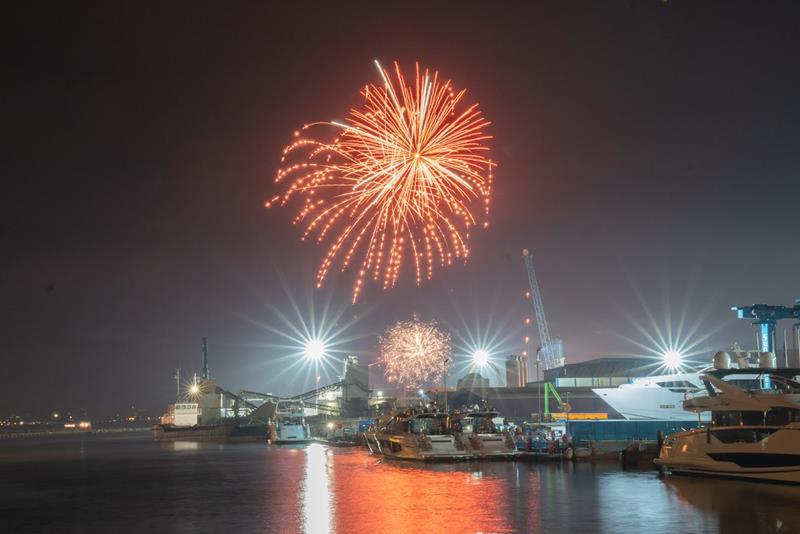 Poole Quay is magical; with the best of the UK’s weather, spectacular views of Europe’s largest natural harbour and all ... 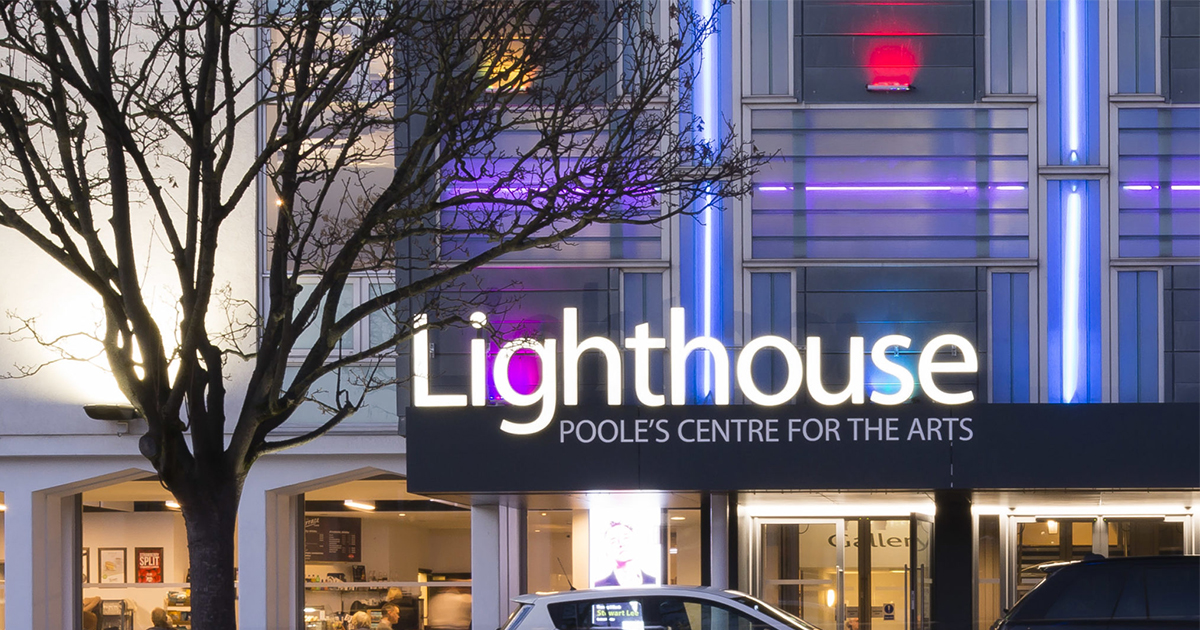 Great news for Dorset: Lighthouse Poole will be given £348,510 annually by Arts Council England for the next three years, ... 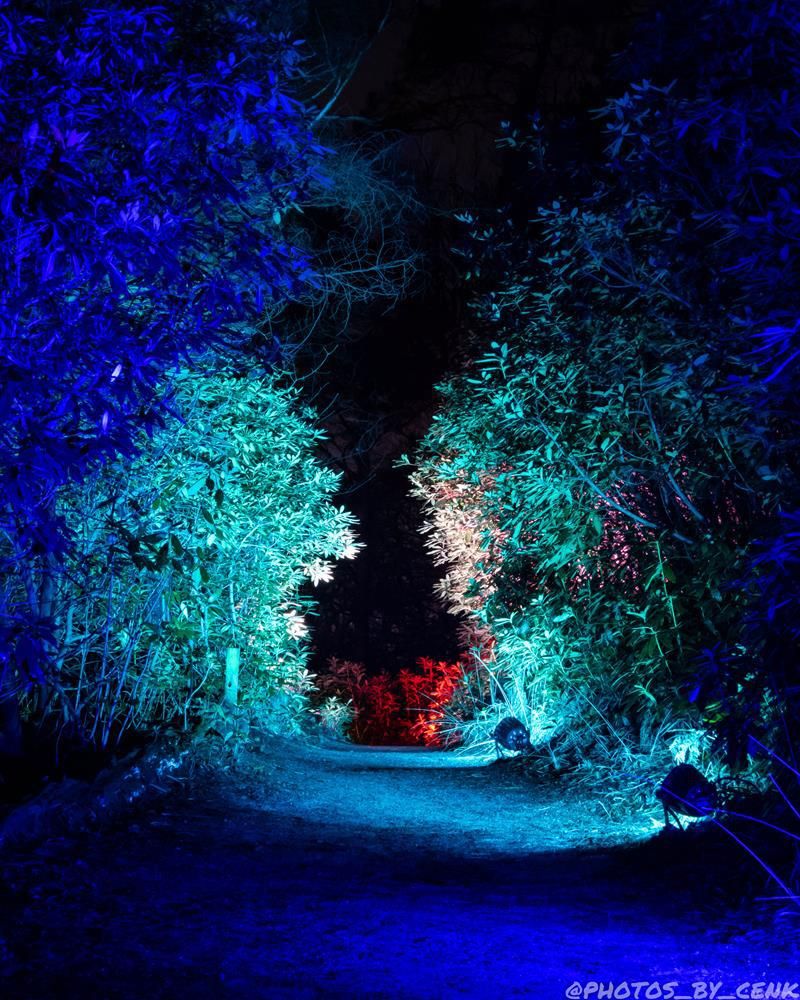 Dorset’s Blue Pool to light up winter once again

Looking for something cool to do with the kids this winter? Wrap up warm, grab your torch and head to ...

The launch of Bournemouth and Poole's free Christmas light trails 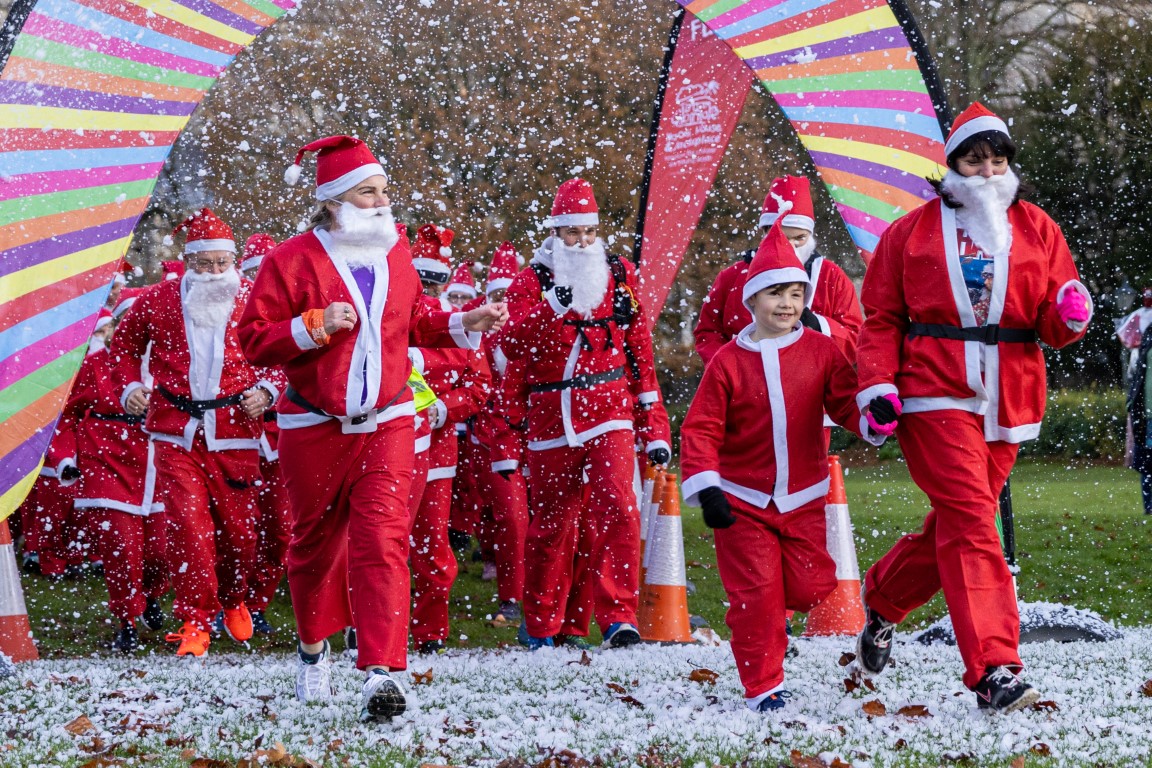 Naomi House & Jacksplace, local hospices for children and young adults, are preparing to kick-start Christmas and begin the festivities ... 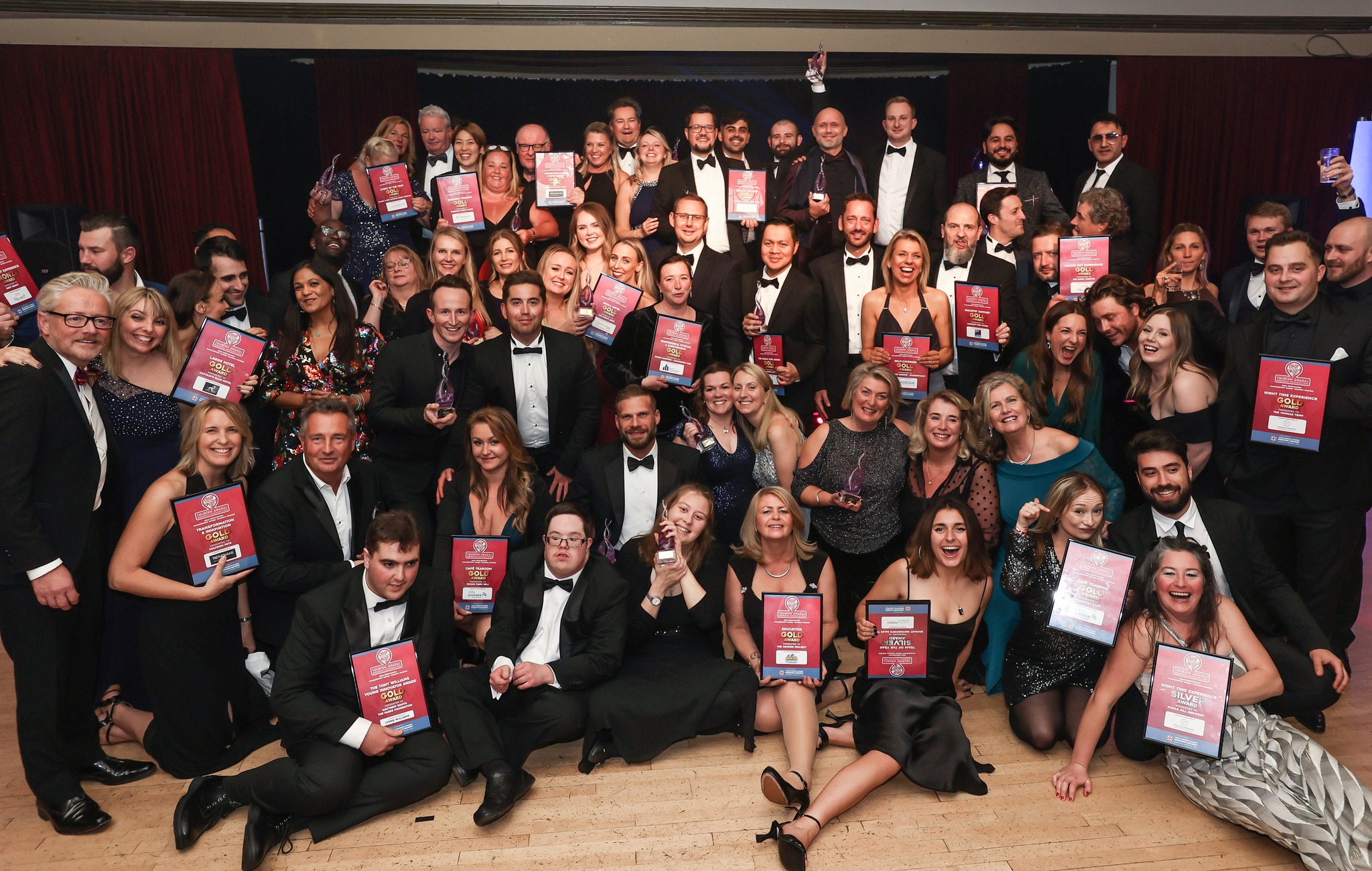 Winners party the night away at the DMB Tourism Awards

There were major celebrations last night, as over 260 representatives from BCP’s hospitality and tourism industry attended the prestigious DMB ... 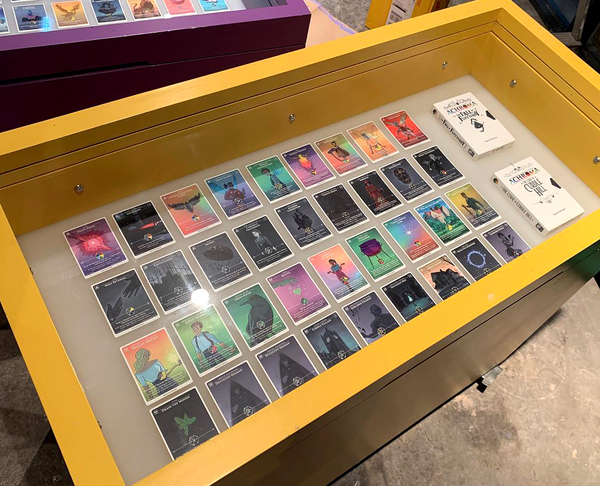 It’s a busy time for Poole based start-up Realm Runner Studios. Not only have they just launched the fourth release ...